0 Views
What do you think about this article? Rate it using the stars above and let us know what you think in the comments below.
Summary: Lee became the first full-time practitioner of public relations, which set the stage for what public relations has grown to be today. 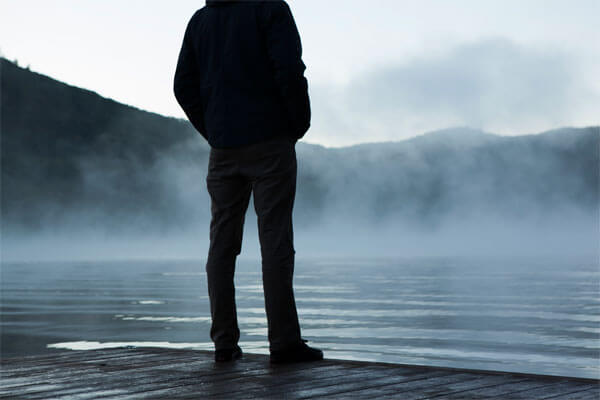 Lee used his and his colleagues' ingenuity and creativity to serve American business. That remains the primary raison d’être of public relations firms and public relations departments today throughout the United States and the entire world.

Ivy Lee realized that he could not carry out programs on behalf of his client's business without having the direct support and cooperation of the client's top executive. Public relations, Lee discovered, did not operate in a vacuum. It was part of business, and each needed the other to be successful.

Ivy Lee also recognized that big business, as it was perceived early in the twentieth century, faced a sizable task in convincing ordinary people that it was out to improve their lives. Profit for profit's sake was often the only motto by which the early industrial leaders conducted their business affairs.

To Lee, the practice of business had to be changed, at least in terms of its image to the average American citizen. Big business had to become more human than it had been. Expansion, high finance, and ruthless competition were not easily comprehended by most Americans. The business of business, at its highest and most powerful levels, left a collective bad taste in the mouths of Americans.

Early public relations people like Lee set out to make the technical activities of business more understandable to everybody. He set out to make business more human. All businesses dealt in marketing something that somebody wanted. The product could be a tangible one like a candy bar or an automobile, or it could be the selling of a service. In either case, Ivy Lee emphasized the down-to-earth, common relationship between all Americans and the vast corporations expanding in the United States.

On behalf of the anthracite coal operators during a strike in the early 1900s, Lee set down his "Declaration of Principles," and insisted that newspapers publish them in order to inform the public fully. In his declaration, he spelled out clearly what his function as a public relations specialist was and how his role was carried out: “This is not a secret press bureau. All our work is done in the open. We aim to supply news. This is not an advertising agency; if you think any of our matter ought properly to go to your business office, do not use it. Our matter is accurate. Further details on any subject treated will be supplied promptly, and any editor will be assisted most cheerfully in verifying any statement of fact. In brief, our plan is, frankly and openly, on behalf of business concerns and public institutions, to supply to the press and public of the United States prompt and accurate information concerning subjects which it is of value and interest to the public to know about.”
If this article has helped you in some way, will you say thanks by sharing it through a share, like, a link, or an email to someone you think would appreciate the reference.