The Pervasive Nature of Public Relations in Politics, Newspaper and Television

0 Views
What do you think about this article? Rate it using the stars above and let us know what you think in the comments below.
Summary: No better example of the use of public relations exists than a guest appearance on a television talk show. With approximately forty thousand books being published each year in the United States, editors, literary agents, and publishers compete vigorously to book their authors to appear on such shows. 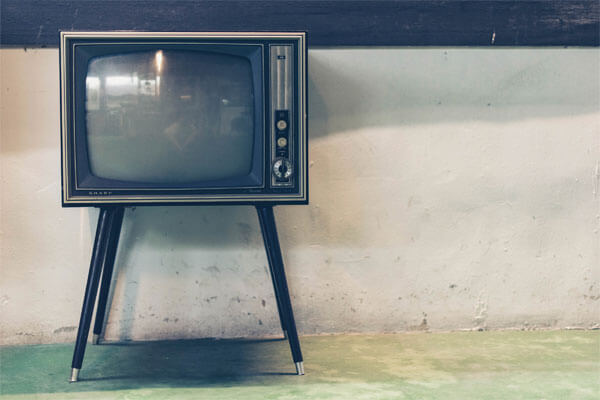 Public relations plays a key role in everyday life. Look around and you will notice that the use of public relations is very extensive. For example, when a United States congressional member mails her or his newsletter each month to constituents, this is key example of how members of the government might practice public relations. How? Through the newsletter, the senator or representative gains valuable exposure. Constituents notice not only the person's name, but also his or her photograph. The newsletter also describes legislative accomplishments, emphasizing activities that the congressperson believes will be important to the potential voters in the congressional district.

By emphasizing the positive, in terms of her or his legislative efforts, that member of Congress is practicing public relations. That person is enhancing her or his reputation and image in the public's eye. And that means, most of all, that he or she is projecting a positive or favorable image to those eligible to vote the next time that he or she runs for office.

Local public officials also distribute press releases, position papers, and arrange television appearances in order to get their messages across to as wide of an audience as possible.

There are many other examples of public relations in everyday life. Once a week, in major newspapers, food sections run feature stories on a wide range of topics. For example, one may read a piece on the health hazards of salt or the nutritional value of 2% milk. Although both are feature stories, they have significant educational components and serve as public relations vehicles for different parts of the food industry.

Such stories impart health information that is directly beneficial to the reader or consumer. By conveying this knowledge to hundreds of thousands of readers, a newspaper may shower invaluable rewards on or damage to companies and industries mentioned in the articles. After reading the pieces, the reader concludes, consciously or unconsciously, that the company mentioned in the article has performed positively or negatively, thus enhancing or tarnishing its image based on the article’s main argument. If it’s that sugar in soda is a main culprit in childhood obesity, multinational corporations may face much negative press and public opinion on soda and the amount of sugar in it. If it’s that milk is indeed a necessary part of building strong bones for children to lead healthy lives, then the milk industry stands to profit from that positive press.

No better example of the use of public relations exists than a guest appearance on a television talk show. With approximately forty thousand books being published each year in the United States, editors, literary agents, and publishers compete vigorously to book their authors to appear on such shows. Local programs are desirable, but national ones—especially Larry King Live, The Tonight Show, and The Today Show—are coveted most, as are the David Letterman and Oprah Winfrey shows, both of which have enormous audiences. In addition, literally dozens of other talk shows litter the airwaves, as do "infomercials"—shows that look like shows but are actually commercials.

Why? With millions of people watching, an appearance on such a show creates huge numbers of potential buyers. Book sales often take off noticeably after a successful talk show appearance.  Once an author discusses her or his book on one of these shows, even only for a minute or two, he or she has thus piqued the interest of many, many new listeners.

See the following articles for more information:
If this article has helped you in some way, will you say thanks by sharing it through a share, like, a link, or an email to someone you think would appreciate the reference.