0 Views
What do you think about this article? Rate it using the stars above and let us know what you think in the comments below.
Summary: Today many corporations have developed disaster programs in anticipation of emergencies. Under those circumstances, it's important to centralize press response and to be sure that the executives involved know how to respond to press inquiries. The public relations advisors preach open and candid response. 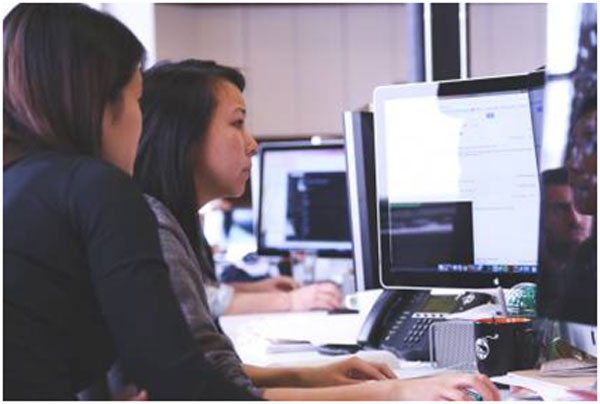 Perhaps nothing proves the need for professional public relations more than the handling of corporations and institutions in moments of crisis. When the Hyatt Hotel suffered a disaster in Kansas City, the parent organization’s public relations team was on a plane immediately after the disaster, drafting press releases and statements while still in flight. They hit the ground running.

The Tylenol case, when three people were poisoned by violated capsules, was a remarkable public relations reversal of what could have been a permanent disaster affecting a successful brand name. Public relations professionals were in the thick of that campaign. Johnson and Johnson, makers of Tylenol, recalled thirty million bottles of extra-strength Tylenol, even though the corporation believed the poisoned capsules were in a limited marketing area.

The public relations team also got involved somewhat marginally in the wake of the assassination of President John F. Kennedy. The rifle used by Lee Harvey Oswald was purchased from the direct mail division of Klein's Chicago sporting goods chain. With the FBI exploring his records and the press swarming over these stores, owner Milton Klein asked the public relations team to take over press relations. Klein was asked by the FBI not to talk to the press until the record of the gun purchase could be confirmed.

Public relations also generates increased impact at the point of purchase. When a retailer knows that a product he or she sells is going to be seen by hundreds of prospective customers on a local television show or read about in the newspapers, he or she is much more disposed to increase inventory, take advantage of cooperative advertising offers, and arrange more shelf space and better store displays.

Reprints of colorful newspaper and magazine features that remind shoppers of an interesting idea they have seen—or attract their attention if they haven't seen it before—make particularly good window posters and counter cards. Reprints are also useful as billing stuffers and direct mail pieces.

Many trade and some consumer magazines still contain reply cards with which further information on items publicized in them may be requested. These cards can be keyed for return to salespersons and distributors.

Today many corporations have developed disaster programs in anticipation of these kinds of communication and brand management emergencies. Under those circumstances, it's important to centralize press response and to be sure that the executives involved know how to respond to press inquiries. The public relations advisors preach open and candid response.