The Power of Public Relations and Marketing

0 Views
What do you think about this article? Rate it using the stars above and let us know what you think in the comments below.
Summary: Today one can speak of public relations not as a fringe item, but a power in marketing — a source of energy that makes everything else in the marketing machinery work smoother and more efficiently and produces greater results. Marketing management no longer regards public relations as a competitor to advertising and promotion for budget allocations. 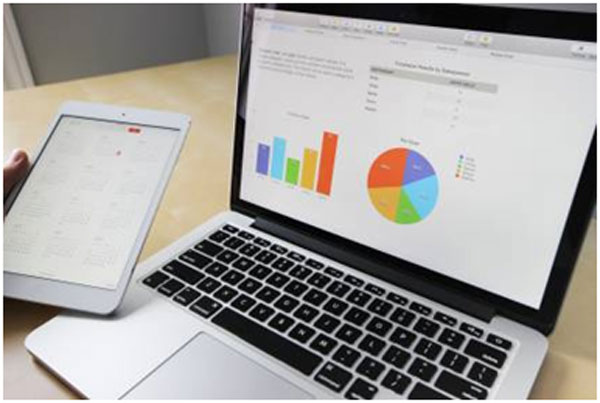 Today, one can speak of public relations not as a fringe field, but as a power in marketing—a source of energy that makes everything else in the marketing machinery work smoother and more efficiently to produces ever greater results.

Marketing management no longer regards public relations as a competitor to advertising and promotion for budget allocations. Rather, public relations is recognized as basic in overall marketing strategy and a useful adjunct to promotion, but it also performs certain functions all its own.

Let's examine some of these unique functions more closely. First, public relations is the market maker. It builds new arenas of demand for advertising and promotion to sell within.

Think about that. What is it that convinces women that they just must have a certain skirt length, a certain neckline, or a certain shoe style next fall or spring? Is it advertising? Is it displays in the store windows? No. These come after something else: the showings in Paris, Rome, and New York duly covered by the fashion version of foreign correspondents and by camerapersons—appropriately displayed on television, in women's magazines, and on fashion pages in the newspapers.

Or take the automobile industry. Did you learn about Mazda's rotary engine first in a television commercial or a display ad? No, you learned about it through your newspaper, or possibly in a so-called men's magazine. Remember that feature story with the cross-cut diagrams?

Sometimes public relations can expand the market for a product by creating for it a use that never existed before. That happened for the marketing group, the California Avocado Advisory Board. Tropical fruits of all sorts are receiving promotional pushes in a similar manner.

A few years ago, it was predictable that the prices of avocados, considered somewhat as a connoisseur's food item, would rise. To ensure the maintenance of high demand, despite price levels, a public relations firm recommended taking advantage of the current interest in natural cosmetics by turning the nutritious avocado into a formula for facials and hair treatments. This, the PR firm believed, would also cast the avocado as a heroine of inflation because the prices of cosmetics and beauty preparations were also climbing. A one-dollar avocado would be a tremendous bargain for four luxurious beauty treatments—or, as our publicity pointed out, for even one beauty treatment plus a free salad.

Beauty editors from top women's interest and general publication magazines were invited to a luncheon in a "Garden of Eden" that the PR firm had created in Manhattan. The public relation experts covered a model with avocado cosmetic preparations and developed dozens of other story angles. A well-known skin expert spoke on the health benefits of this natural cosmetic. The PR team selected Gunilla Knutson, author of two books on natural beauty, as a spokeswoman and arranged for her to demonstrate what was called the "Green Grocer Facial" on a syndicated national television show—for fifty minutes!

The PR team prepared illustrated features on the avocado facial for women's pages of newspapers and homemaker shows on television. They made a radio transcription, using Beverly Garland. And, the PR team also developed a set of syndicated beauty recipes for suburban newspapers. Among the notable results were take-out features, which appeared in the same month in Vogue and Harper's Bazaar. Seventeen also carried a feature, as did Woman's Homelife. The team’s syndicated television show appeared on thirty-seven stations. What were the results of all this? It built a rising crescendo of avocado demand over the six months before the related advertising appeared.