0 Views
What do you think about this article? Rate it using the stars above and let us know what you think in the comments below.
Summary: The public affairs staff in a public relations agency includes experts with experience in politics, government operations, and public-issues analysis 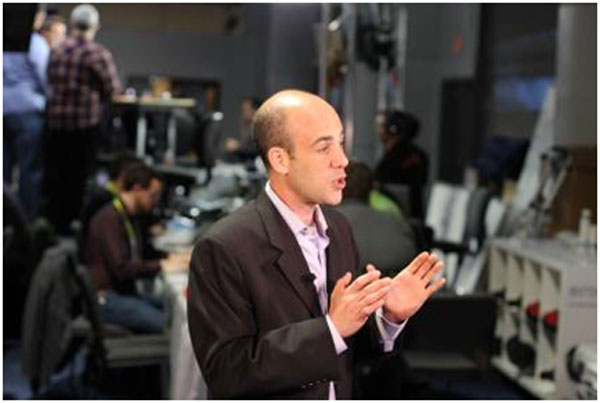 A good PR firm also specializes in the creation of institutional and advocacy advertising in print and broadcast media to reach target audiences and achieve public affairs objectives. It creates campaigns as well as manages all aspects of their implementation.

The production of television and radio features is the division's primary responsibility. Millions of TV viewers across the country regularly watch video news features that are syndicated by PR agencies own networks of TV stations and cable television systems. The unit also creates documentary films as well as full-length features for corporate and marketing communications uses, including employee relations, sales training, and industrial demonstrations.

Color, type, shape, size, illustration, dimension, photography—all of these design considerations require clear thought and analysis before they are combined to create a distinct form of communication. Once knowledge is gained, only then can ideas be translated into visual imagery that communicates in a stimulating and informative way to achieve a desired purpose.

Corporate, institutional, and public affairs advertising is another specialty. In addition to the conceptual development of a campaign's graphic theme and the production of advertisements, the company also handles campaign execution.

The daily interaction between the design staff and account managers sharpens sensitivities among both groups and increases understanding about the relationship of design to other communications techniques.