Propaganda of Public Relations in the Historical Times

0 Views
What do you think about this article? Rate it using the stars above and let us know what you think in the comments below.
Summary: Since they are deliberately designed to influence public opinion, public relations programs may be considered as propaganda in the best sense of the word. Most public relations programs are honest and straight-forward efforts to influence public opinion. 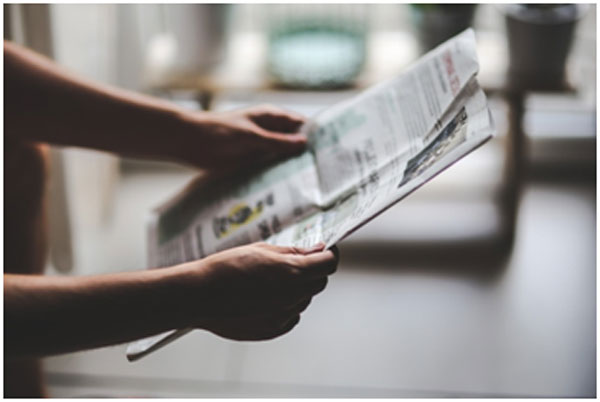 In discussing the history of public relations, the word propaganda must also be noted. The word has changed in meaning since its inception during the seventeenth century. Propaganda today can mean something negative, and it is not easy to define. However, according to the Institute for Propaganda Analysis, propaganda is an opinion offered by one or more persons that is designed to influence others' actions or opinions while referring to goals or ends that have already been determined.

This function of influencing others toward a predetermined end should not in itself be thought of as something negative. In fact, as H. Frazier Moore, journalism professor at University of Georgia, has pointed out: “In its broadest sense, propaganda is honest and forthright communication intended to advance a cause through enlightenment, persuasion, or a dedicated sense of mission. It is currently employed by religious, charitable, political, and social service institutions to influence the thoughts and actions of others for their best interests. In this sense, propaganda is legitimate persuasion.”

However, as Frederick E. Lumley observed fifty years ago, many totalitarian governments throughout the world have used propaganda to further their own devious and harmful regimes. These dictatorships have twisted facts and presented false and inflammatory information: "Propaganda of every kind awakens passion by confusing the issues; it makes the insignificant seem weighty; it makes the important seem trifling; it keeps the channels of communication full of exciting stuff; it keeps people battling in a fog."

The major distinction between advertising, as we know it today and propaganda is that the general public knows that the advertiser is attempting to persuade; the propagandist is more subtle. The advertiser tries to motivate the observer toward a certain course of action. In contrast, propaganda, as defined in the negative sense, contains a hidden or concealed goal or motivation. Most observers are not aware of the motivation—which is why propaganda can be bad. A perceptive and valid observation of public relations, and how it represents propaganda in the very best sense, was offered by Professor Moore: “Public relations is sometimes referred to as propaganda. Since they are deliberately designed to influence public opinion, public relations programs may be considered as propaganda in the best sense of the word.”