0 Views
What do you think about this article? Rate it using the stars above and let us know what you think in the comments below.
Summary: Virtually every organization in the country uses some form of public relations. Community activists, proponents of nearly every social cause, virtually every level of government, and large corporations all try to convey their messages through public relations. 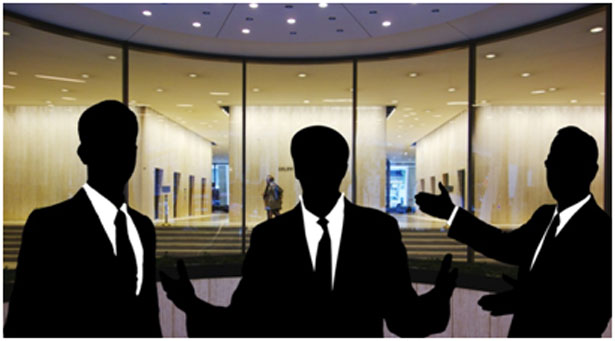 Virtually every organization in the country uses some form of public relations. Community activists, proponents of nearly every social cause, almost every level of government, and large corporations all convey their messages through public relations.

As an historical example, when one of Ralph Nader's consumer groups decided to state its views for or against a product, it did so through a well-orchestrated public relations campaign. It wasted no time telling the major news media about its specific point of view. Above all, this group wanted to get its message across to a large number of people, and the best way to do that was to attract the attention of large-circulation newspapers and television stations in the nation's largest cities. And often, all it takes to execute this is a simple, well-written, factually correct press release.

When certain groups utilize public relations techniques, they are initiating the dissemination of a certain point of view. When the citizens' lobby Common Cause wanted its thousands of members to lobby senators and congresspersons to vote for a certain piece of legislation, they did not hesitate for opposite viewpoints to be expressed in order to react. Instead, Common Cause seizeed the initiative and started the lobbying process. Other powerful lobbying forces include the National Rifle Association and the American Association of Retired Persons.

Primarily armed with a highly educated membership, grassroots groups attempt to influence members of Congress by calling and writing to them. This is essentially what public relations is all about—individuals or groups putting forth their message in order to influence others, oftentimes through grassroots efforts.

Other citizen groups initiate public relations activities, using methods similar to those of large corporations. To influence legislation or to urge a new national thrust, the NAACP, the labor unions, and the National Organization for Women (NOW) selected specific public relations tools in their efforts for racial, gender, and economic equality.

Schools, both public and private, depend on public relations to promote their educational activities. For private schools and colleges to make the case for increasingtuition fees, they print and distribute sophisticated brochures for prospective students, emphasizing the advantages their institutions and programs can offer. Sometimes, the school's staff designs, writes, and prints these pamphlets, but often, to ensure professionalism, schools hire outside experts—traditionally public relations experts--to help gain traction for their mission.

On a more basic level, everyday school fundraising is public relations. Spring fairs and fall festivals organized by parents involve much time in getting their message across. Time consuming efforts of campaigning and fundraising, coupled with efforts to publicize messaging on air and television, supplement the efforts of the students who, with good intentions, don't always carry news to those who should most receive it. This is all a part of how essential public relations can be for organizations without the budget, but that have the goals to get their mission across to a larger audience.