What is Different About Public Relations Jobs in Canada?

0 Views
What do you think about this article? Rate it using the stars above and let us know what you think in the comments below.
Summary: It's said that Canada is a caring country, and for that reason public relations, a caring profession, has taken root deeply. The social penalties in Canada for poor corporate citizenship or even elitism in providing healthcare are severe. Therefore, the idea of serving the people is taken very seriously. 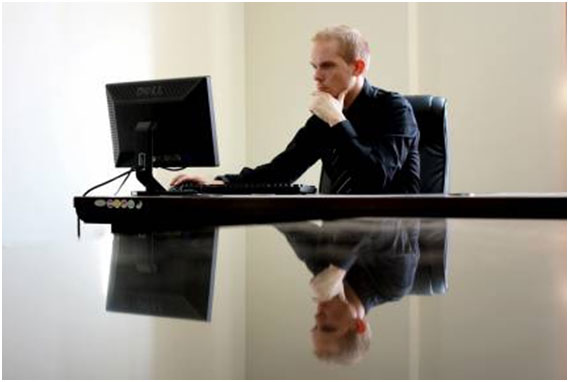 Public relations, like television, arrived somewhat later in Canada than it did in the United States. The profession grew rapidly and became a more technologically advanced international competitor. It is said that Canada is a caring country, and for that reason public relations, a fundamentally caring profession, has taken root deeply. The social penalties in Canada for poor corporate citizenship or even elitism in providing healthcare are severe. Therefore, the idea of serving the people is taken very seriously in the country.

Canada, though, presents many public relations challenges due to two prominent factors. Canada is larger geographically than the United States, but its population is smaller than that of California's. The great majority of its citizens live within one hundred miles of the United States border. There is, of course, a large French-speaking population in Quebec--the country is officially bilingual, even though English is far and away the dominant language. Canada is very regional and different parts of the country do not have the same common feelings of kinship as some might have more easily in the United States.

Regionalism adds another dimension to the challenges public practitioners may face in Canada. Those in western Canada may wish to know how announcements pertain to their special interests, and those in Atlantic Canada, the country's fifth time zone, are just as specifically concerned with their region. (There are actually five and a half time zones; Newfoundland's time is one half hour ahead of the rest of the country.) There is far more use of regional spokespeople representing their province's interest than an individual representing a large state or region. The ten provinces—Canada's equivalent to a state—are far more powerful than any one American state. Provinces operate Canada's healthcare system, run hospitals and universities, collect a large share of income taxes, and share news coverage equally with the federal government, which is based in Ottawa, Ontario--the only province to have two capitals (and not a federal district, as occurs in Washington, D.C., or Mexico City).